¡Hola a todos! My name is Maxime Wennekers, a 22 year old Dutch student from Breda, and I’m the new intern at ATD!

I’m currently studying International Tourism Management at Breda University of Applied Sciences. I got my Bachelor of Arts in Japanese Language and Culture a few months ago after 4 years from Leiden University, which I started studying because I wanted to learn a language I hadn’t had in high school (French, German and English).
You’ll be seeing my name pop up more on our social media, as I will partly be in charge of that. Are you following us on Instagram, Facebook or Pinterest? If not, give us a follow and you’ll always be up to date AND get really pretty pictures on your feed!
I have some former experience with living abroad. In 2016, I lived in Fukuoka, Japan, where I studied at a language school for three months. Just last academic semester, I lived in Seoul, South-Korea for half a year where I studied at Hanyang University. I hope this half year in Seville will be an even more rewarding experience! So far, I’ve been loving life here. The city is so amazing and the people are so kind. If you visit Seville in the future, you will go home with amazing pictures, guaranteed! 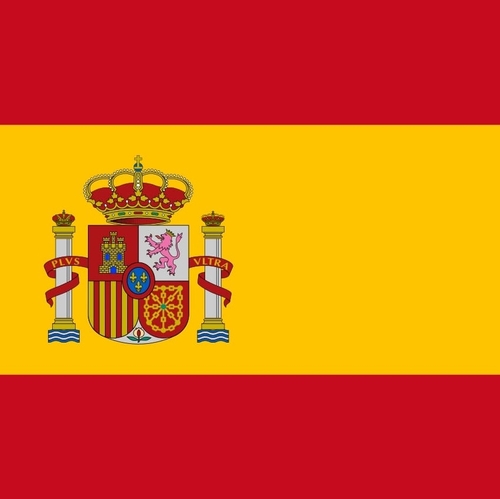 For as long as I can remember, my parents took me to Spain on holidays. In 2002, they bought a small house on the top of a hill, just outside LLoret de Mar. Most people (especially the Dutch among us) will know that Lloret de Mar is pretty much Party Central™, but to me, it’s a second home. Going there 5 times a year during primary and middle school, and 3 times a year in high school, the small city became my place of refuge, and I have only fond memories of it. You’d think, spending so much time in Spain would jumpstart my brain into acquiring knowledge on the Spanish language. Sadly, I speak far little Spanish than I would like (which apparently comes with some difficulties here), and the little Spanish that I do know is heavily influenced by the typical Catalan accent. So much, even, that when the waitress simply asked “Sugar?”, I heard something along the lines of “Mocha”. How I got from “Azucar” to “Mocha” remains a mystery. I blame the Sevillian accent.
Anyway, when I found out this Spanish company in the south was looking for interns that liked an active holiday and had good people- and social media skills, I figured this was fate hitting me like a brick in the head. Despite the fact that my Spanish language skills are lacking, I guess they saw something worthwhile during the interview, and whatever that something was, I’m very thankful I have it. Sports are my thing. I wouldn’t tag all my Instagram posts with #fitgirl or #fitlife, but I do enjoy sports tremendously. I’ve been playing soccer for 16 years, and dabbled in a bunch of other sports when I was younger until academic responsibilities had to get prevalence. 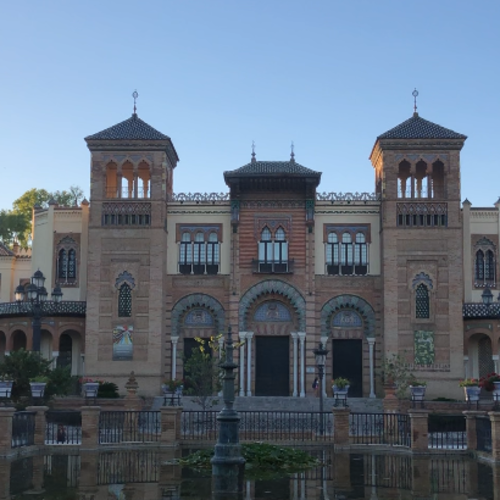 Well, why not? Honestly, the moment you start walking around this city, you’d wish you had visited earlier. What’s better than a city that never freezes, where there’s bakeries selling fresh sweet and savoury delights on every street corner, where history is all around you in every nook and cranny?
Seville has something for everyone, for history lovers, nature lovers, food lovers, soccer lovers, culture lovers, party lovers; this city is so rich in all of these and more, it’ll make you want to stay forever.
The only downside for me is the eventually scorching heat we will get as summer draws closer. Luckily, there are ways on how to deal with it. After all, if the Sevillians can do it, why can’t we?
So, to answer the question “Why Seville?”, I would like to answer this question with another question. “Where else?”

See you around, amigos.