What's it like to travel in Spain if you only know English? 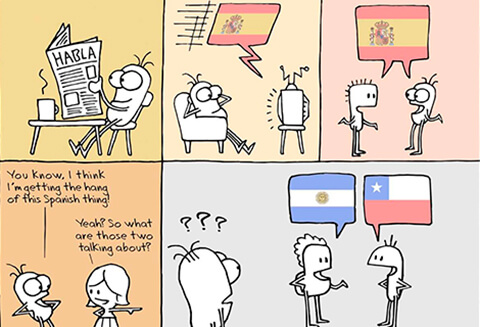 Going on a holiday to Spain without knowing a word in Spanish is really difficult. If you are travelling to Spain in the near future, you must definitely keep some things in mind. Let me tell you why…

But... do people in Spain speak English?

I was someone who didn’t know much Spanish when I moved to Spain. I could only say “sí”, “no”, “gracias” and “adíos”. That doesn’t sound significant, isn’t it? Right after I arrived in Sevilla, I realized Sevillians are not that good in English as I thought they would be. As 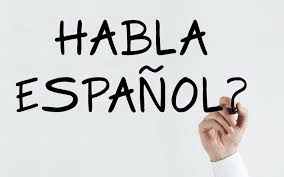 Sevilla is very touristic I expected a certain level of English in general but actually that isn’t the case. Most of the people in Spain only speak Spanish and just a few speak very well English. Only at touristic attractions and in those surroundings people know English and most of the time their English is limited.

My Spanish roommate and friend from Madrid told me that Spanish people do learn English in school but at an older age and at a very basic level. She thinks she doesn’t speak English very well but she has a more than average knowledge of the language mainly because she had to speak English before with some foreign friends. We both think it’s important for Spanish children to learn (more) English in school.

How hard or easy is it to get by in Spain with speaking only English?

Also, I didn’t even tell you about the Andalusian dialect yet! This dialect can be very different from the Spanish language in other parts of Spain. For example I found out that Sevillians doesn’t pronounce the “d” or the “s” here. So instead of saying “gracias“ they say “gracia” and so on. If you want to learn more about the language differences, you can go to a blog that another intern wrote here.

That being said, you probably want to know how I managed to survive without knowing any Spanish. Well, first of all you have to prepare yourself. Buy a Spanish phrase book and try to write out some basic sentences like “my name is…” and “I don’t speak Spanish” to get you 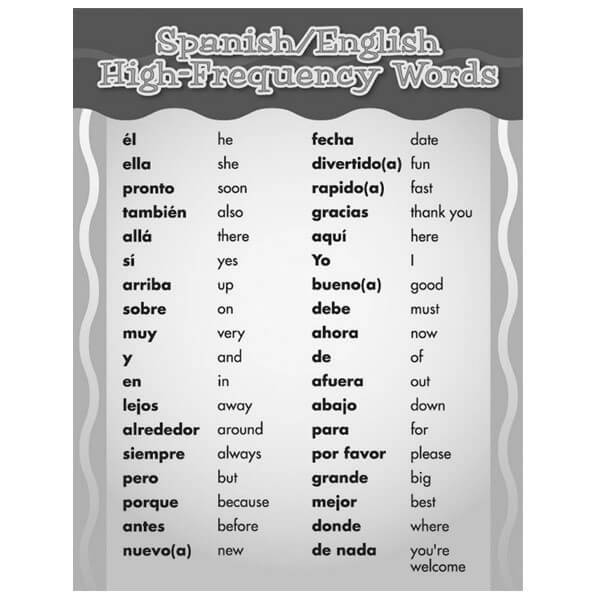 going. When you hear people talk, pay attention to what they’re saying and try to understand. In this way you’ll memorize more words. I am lucky because the people I know best in Sevilla also speak English and/or Dutch so when I hear them talking in Spanish I can ask to translate in English.

Of course you also see a lot of words when you just walk in the city or at the grocery store/supermarket. This is also a great way of memorizing words and understand what they mean because you can actually see it. My last suggestion is to download the app “Duolingo”. This is a great way of learning Spanish and you can start from the basics. However, you do have to know English to use this app.

If you need more standard travel phrases, I can recommend this website so that travelling to Spain becomes much easier.