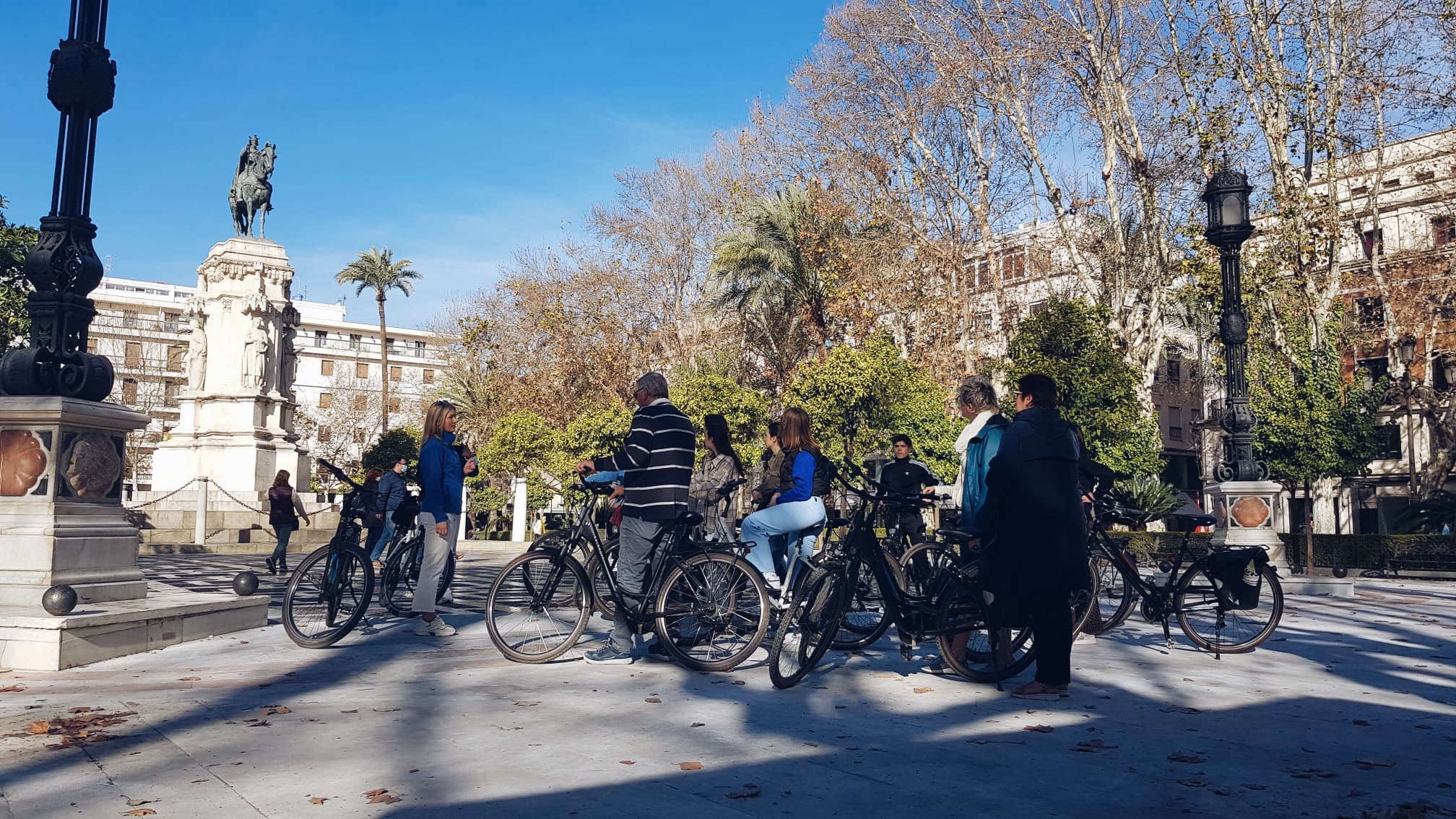 So, here we go again. It is now normal that on your first full day of a city trip you leave the house around half past nine. Sometimes earlier, sometimes a little later. But for a bike ride you will be at the store around 10am. Then you will be bust for around three hours, and you will be dropped off at 13:00 where you started your bike ride.
Get on a bike in Sevilla to get to know the city better, get yourself orientated and hear some stories.

During this wonderful tour, there are a few things we want to share with you to make... 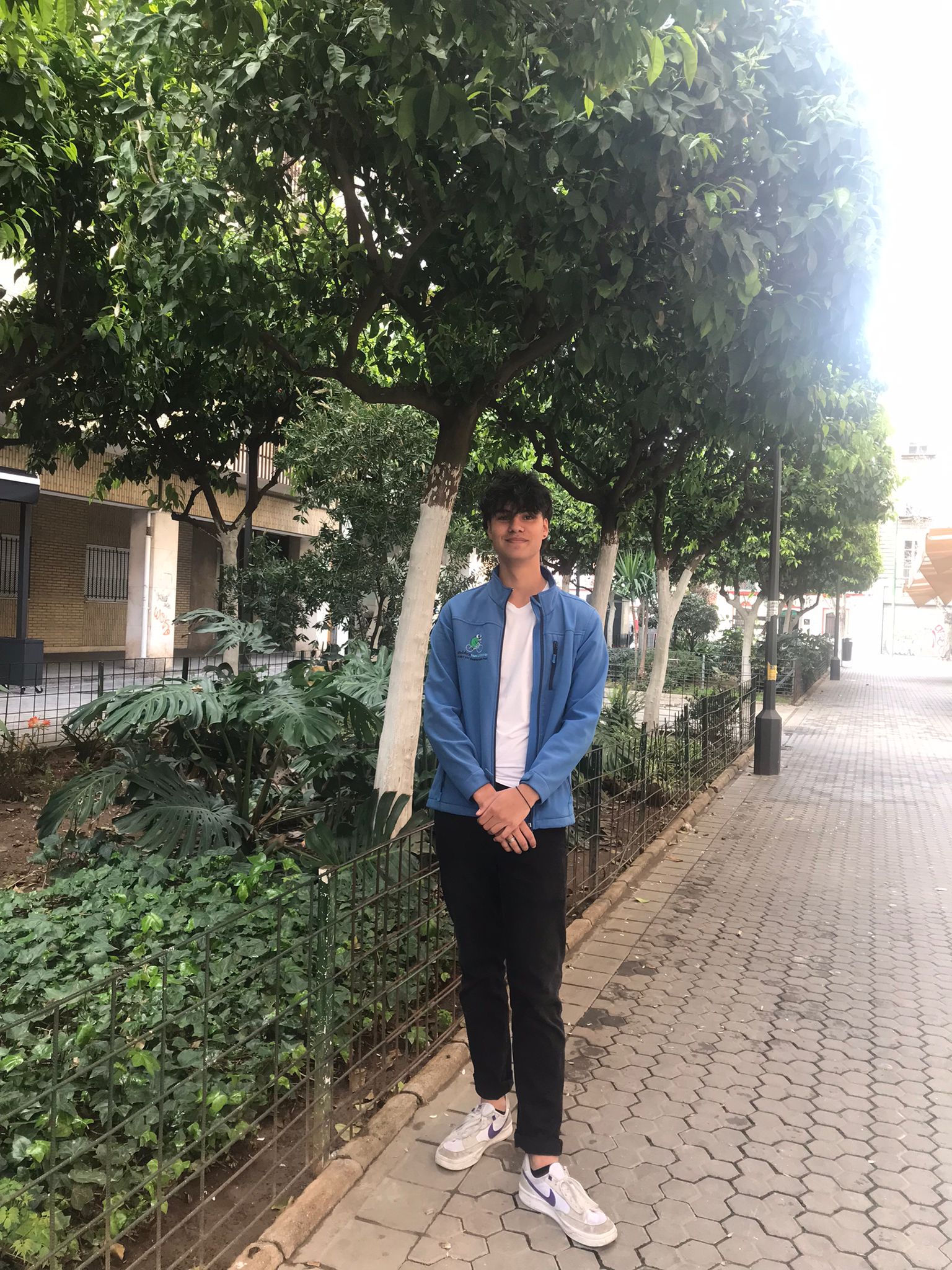 Hi!
I am Elias Nanuru, a student from the Netherlands, 18 years old and live in Staphorst.
I am in the final year of my study, to complete my study I need to do one last internship. After struggling to find an internship in the United States I put my focus a little closer to home and with the help of a teacher I learned about ATD bikes.
I really did not want a desk internship but something a little more hands on, so instantly I was attracted to the company. I have rode a bike my entire life, so I think I will fit right in.... 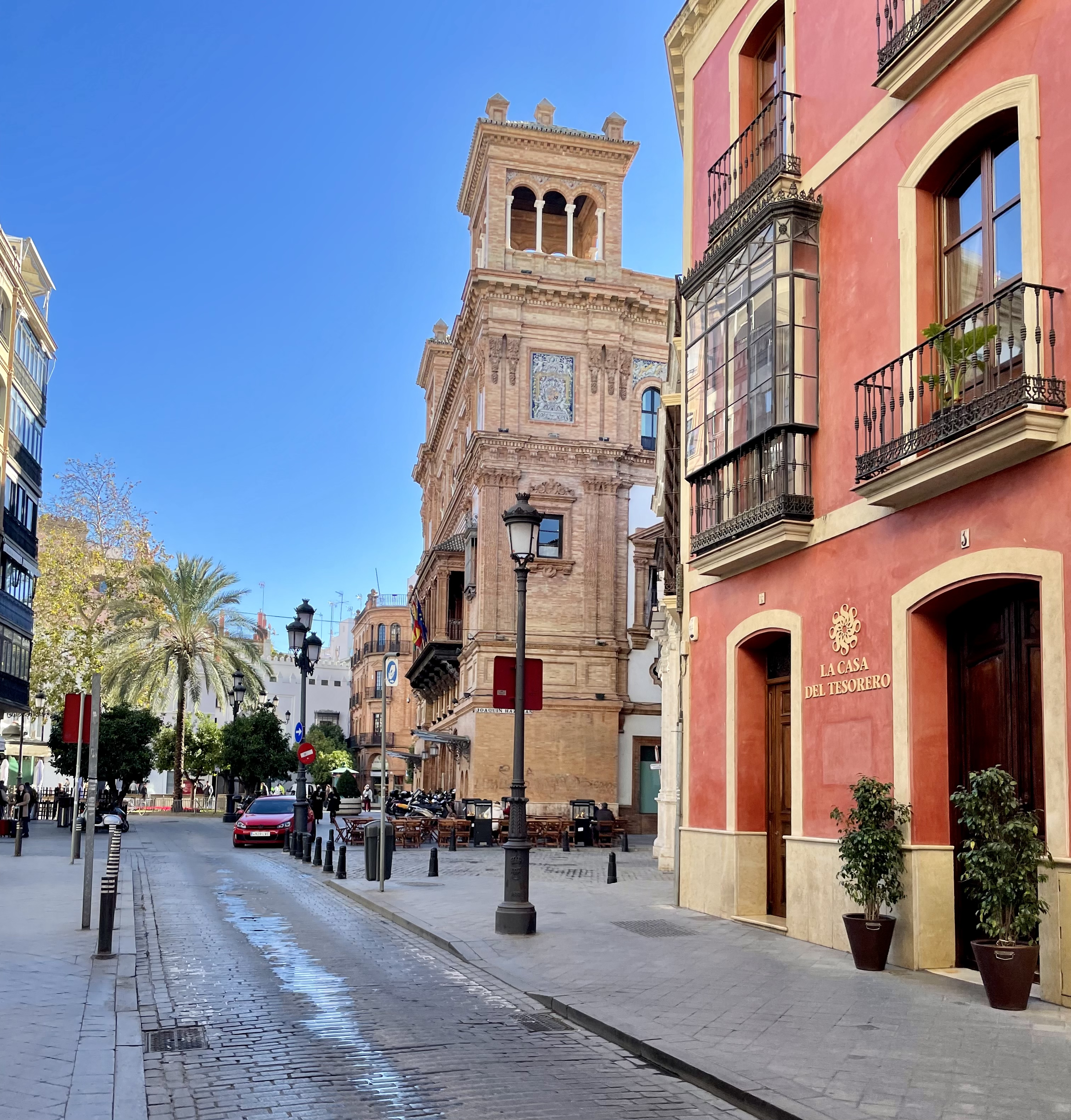 This blog about what to see in Seville in 4 days will help you not to miss anything in a city full of
charm, so that you make the most of your time. During these 4 days you will get to see the most
important monuments such as the Cathedral, the Archivo de Indias and the Alcázar, palaces
with beautiful Andalusian patios, neighborhoods to enjoy a good atmosphere like Triana and
Santa Cruz, parks to relax like María Luisa, vantage points to watch the sunset and you will
even have the time to take an excursion to th... 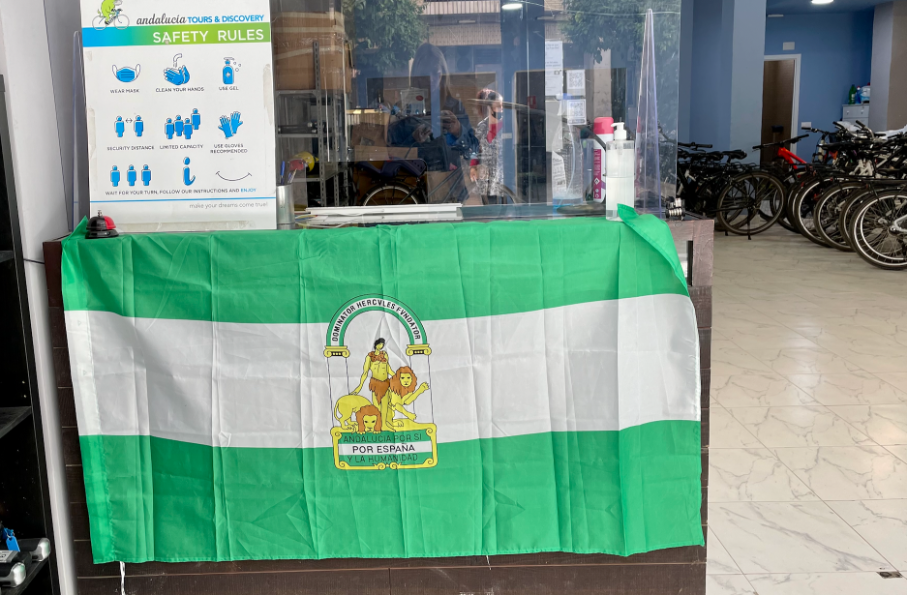 Feliz Día de Andalucía! Celebrated annually on February 28th, this is a public holiday in the Andalusian region of Spain. Seville is the principal city in the region.

History of Andalucía Day
Known as “Día de Andalucía”, this holiday commemorates the Statue of Autonomy of Andalucía referendum held on February 28th, 1980, in which the Andalusian people voted for the statute the made Andalucía an autonomous community of Spain.

Depending on what day of the week that February 28th falls on, the holiday may be extended to br... 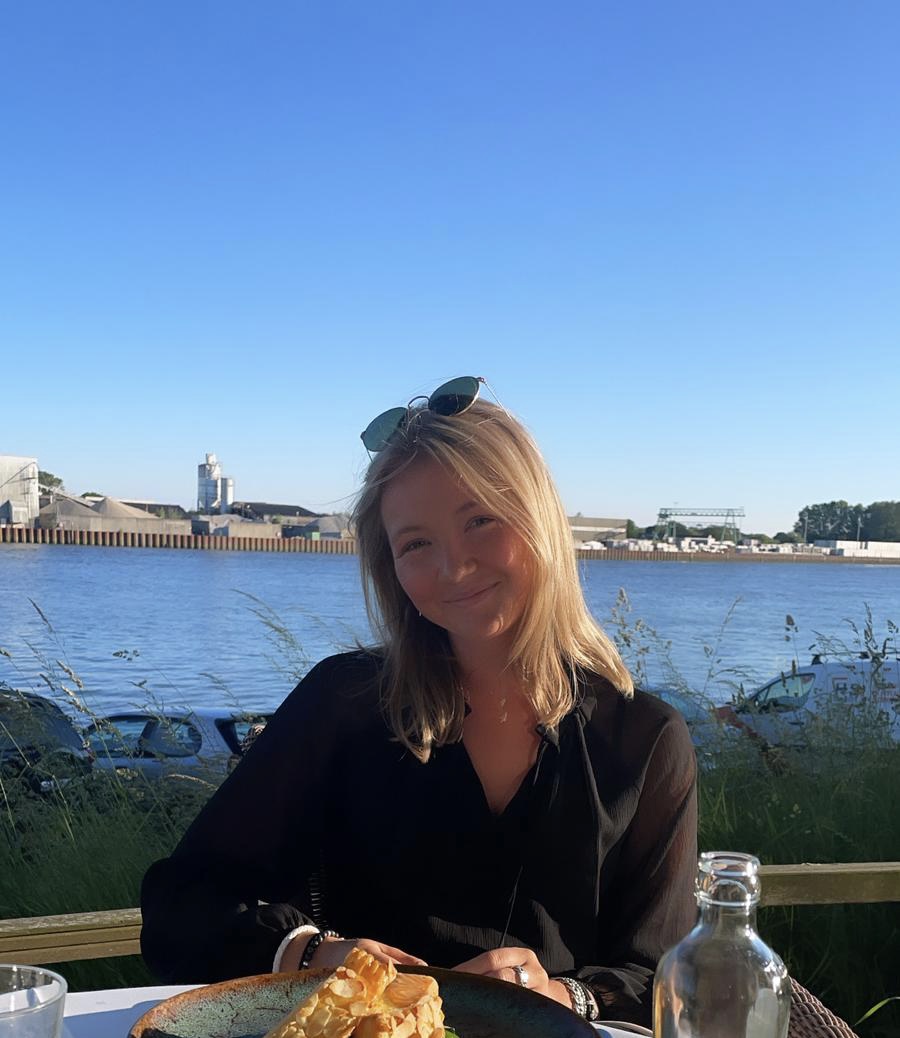 Hi everyone, my name is Amber Dons, I am 20 years old, and I originally come from Miami, FL but currently live in the Netherlands. I am studying Tourism Management at the Breda University of Applied Sciences. I am super excited that I am allowed to do my internship here in Sevilla at this wonderful company, Andalucía Tours and Discovery.
My tasks here are keeping social media up to date, maintaining the website and you might see me guiding some tours.

I chose this company because the activities really drew my attention. I love... 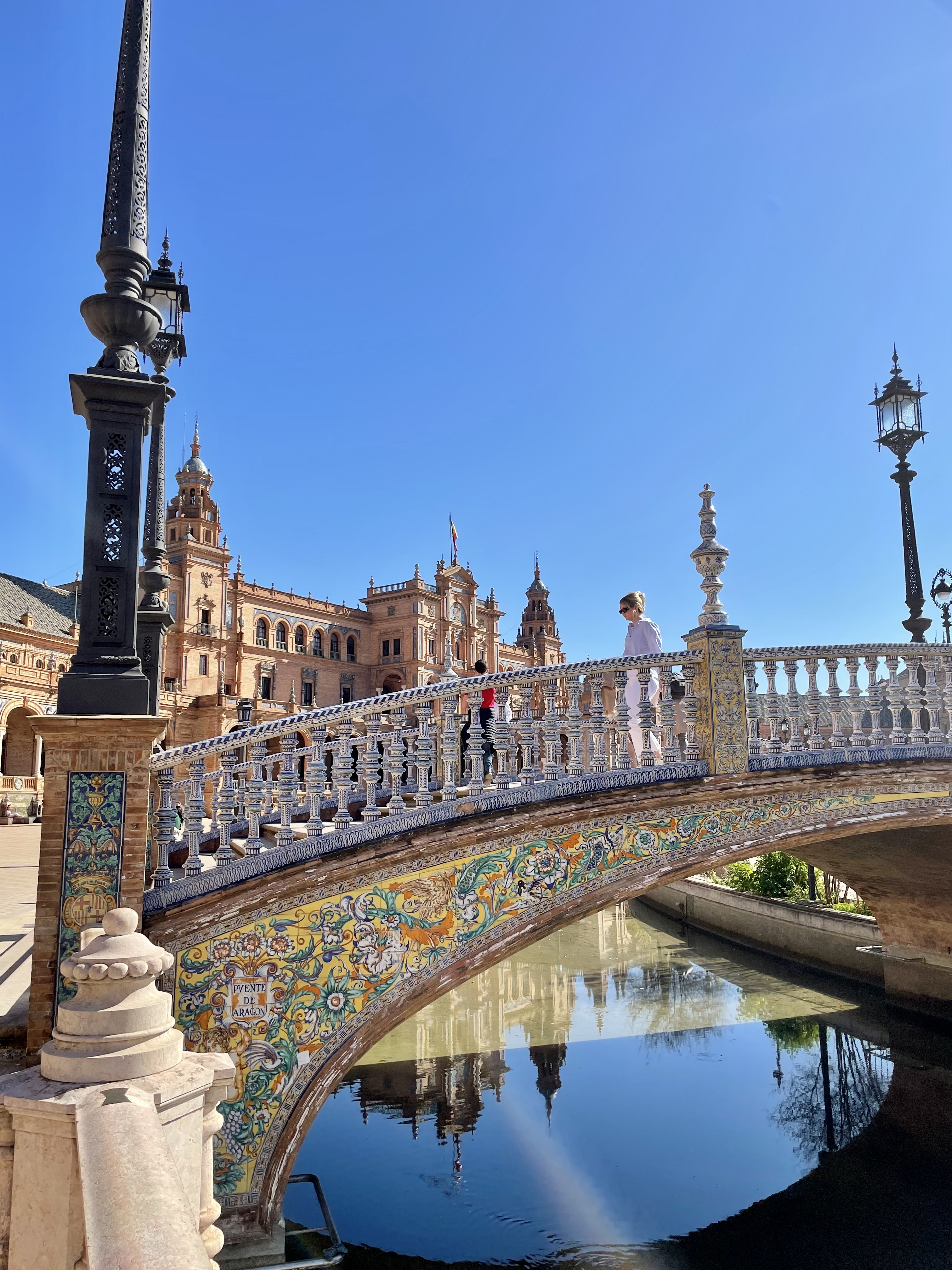 Valentine’s Day is the day of love. You have probably been thinking a lot about what you are going to give to your loved one. But have you considered that you can also come to the beautiful city of Seville. Are you curious or do you need something last minute, please keep reading. In this blog I will tell you 5 romantic places where you can go to:

1: The Las Setas, also called the mushrooms. Maybe you have heard of this place, but here you can see the city from above. And yes there are more places where you can do that but this is one... 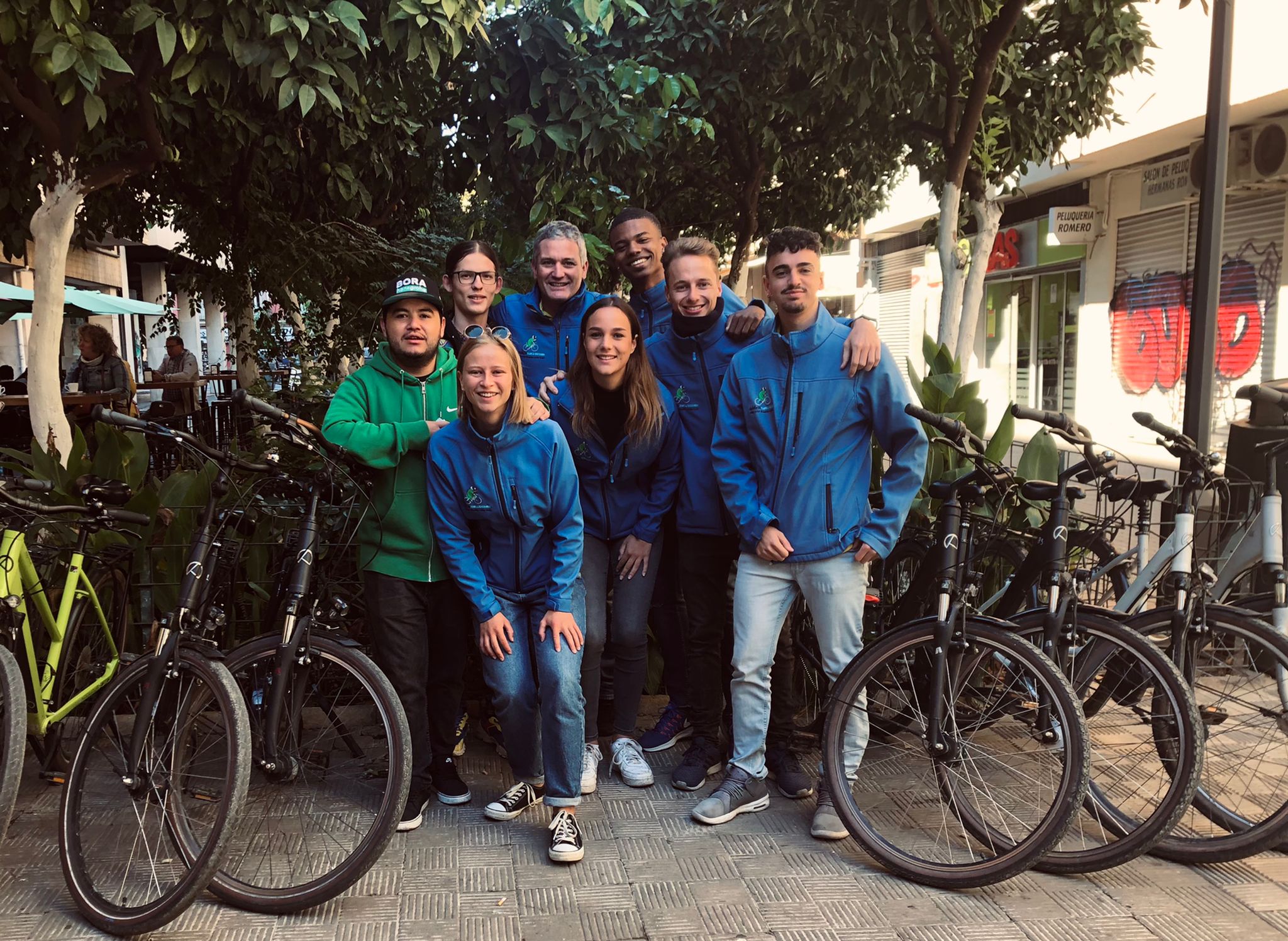 We are at the start of the year and of course we are already looking forward to what 2022 will bring for us. And we already have a few things scheduled for ATD. Are you curious about what ATD has to offer? Please keep reading.

First of all we are going to give a lot of great tours.
Under which our most booked tour, the Daily Tour. During this 3 hour tour you will get to discover the citycenter on a bike with a professional and friendly tour guide. The tour is possible on an E-bike or normal city bike. This tour is for all ages.... 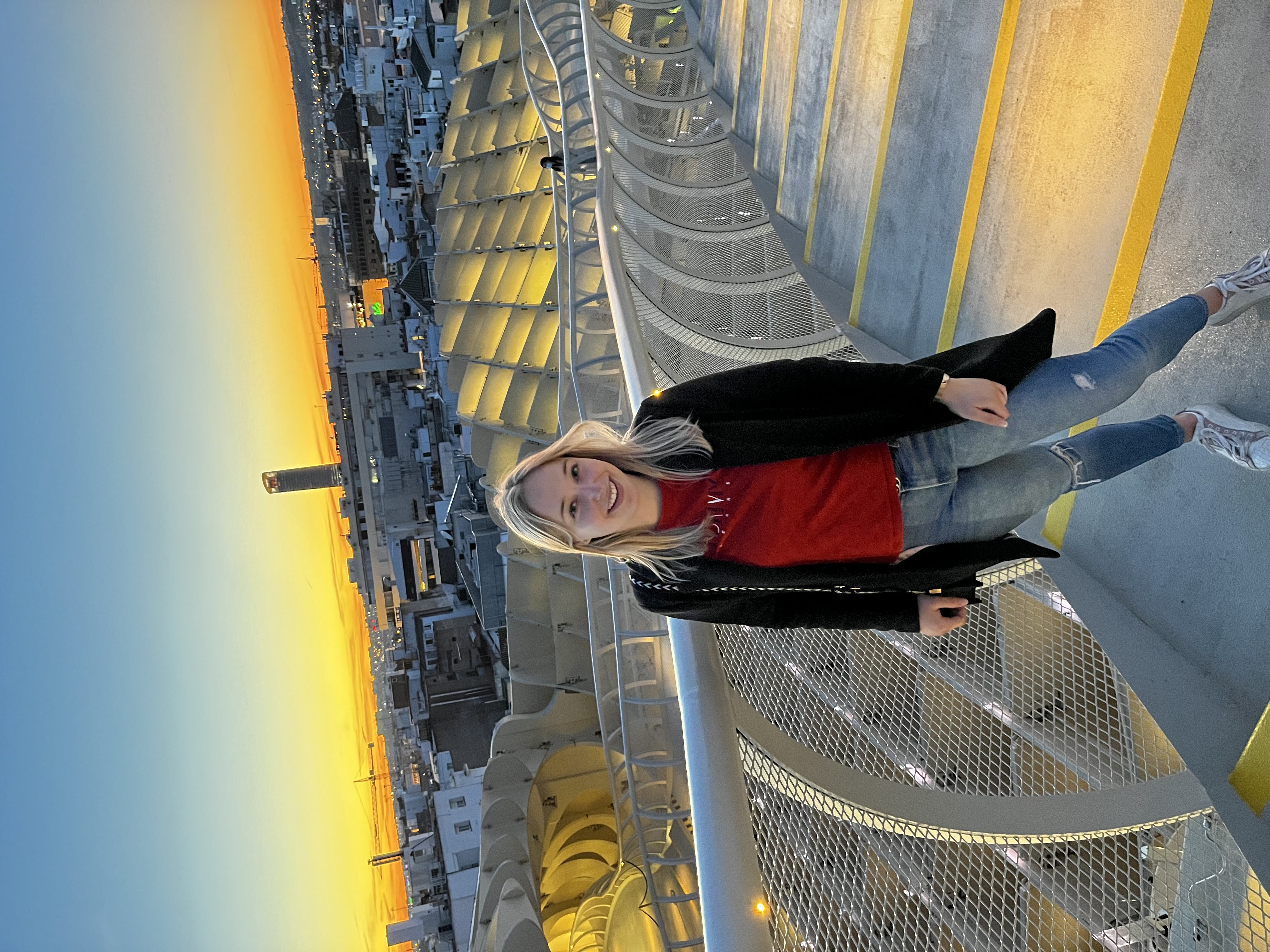 Unfortunately, all good times come to an end. Including my internship here at ATD.
In these 3 months I have learned a lot, and I did a lot of things here. But it was going so fast. I had an amazing time with my colleagues at ATD.

I came here as an 18-year girl in November. For me it was the first time that I went to another country on my own. Everything was very exciting of course. But here at ATD I felt at home very quickly. In the first weeks I was very busy with the study of the tours. I also went on various tours, and this w... 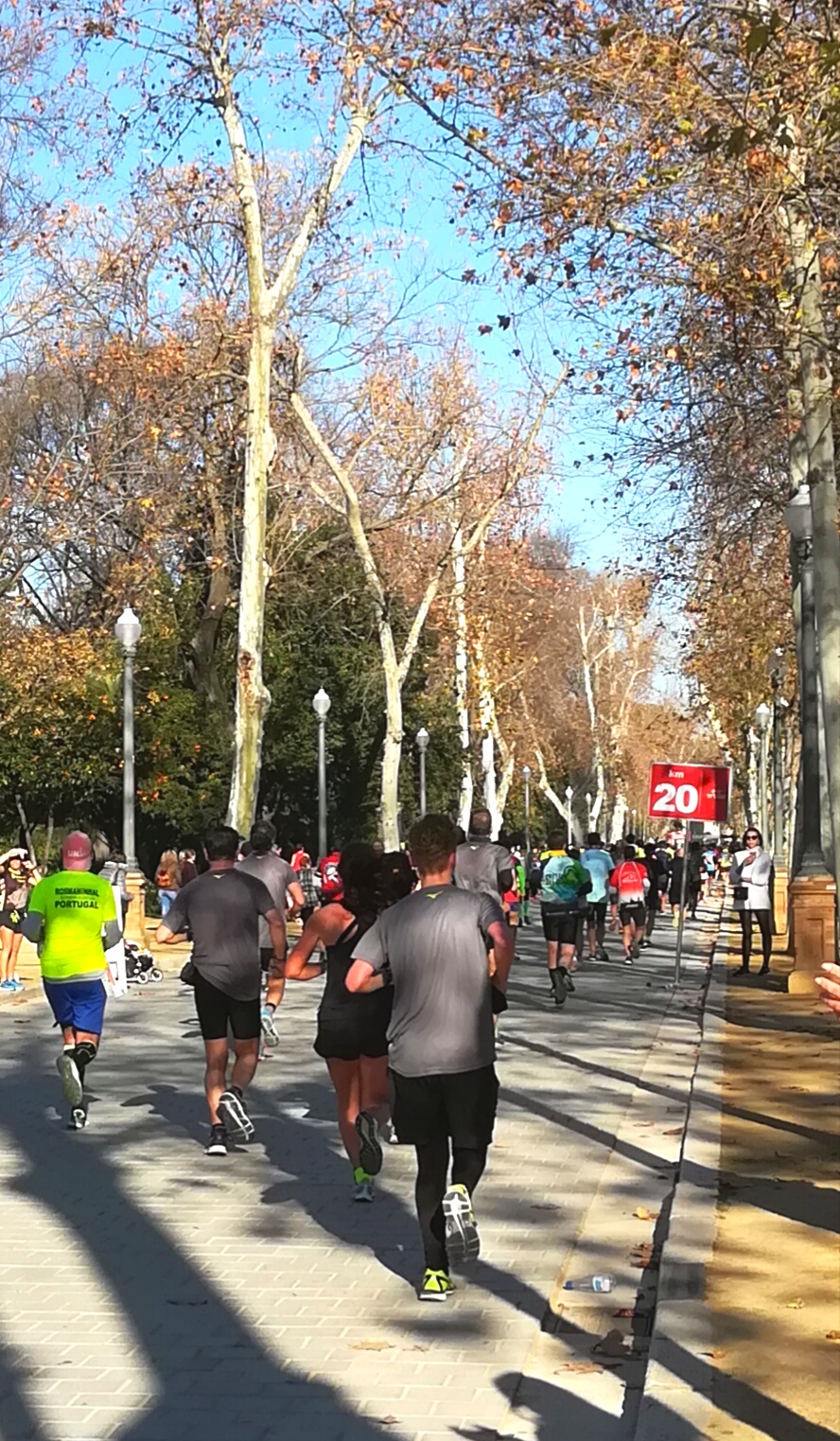 Every year the city of Seville organizes multiple running events, one of which: the half marathon of EDP on the 30th of January. In this blog I will tell you more of it and who knows you will be there!

The first time EDP organized the ´´medio maratón´´ in Seville was in 1996. When they started with the organisation they had one goal: create a new shorter running event to take some of the longer events out of the calendar. This year is already the 27th edition and everybody who will be 18 years of age or older on the 30th of January is... 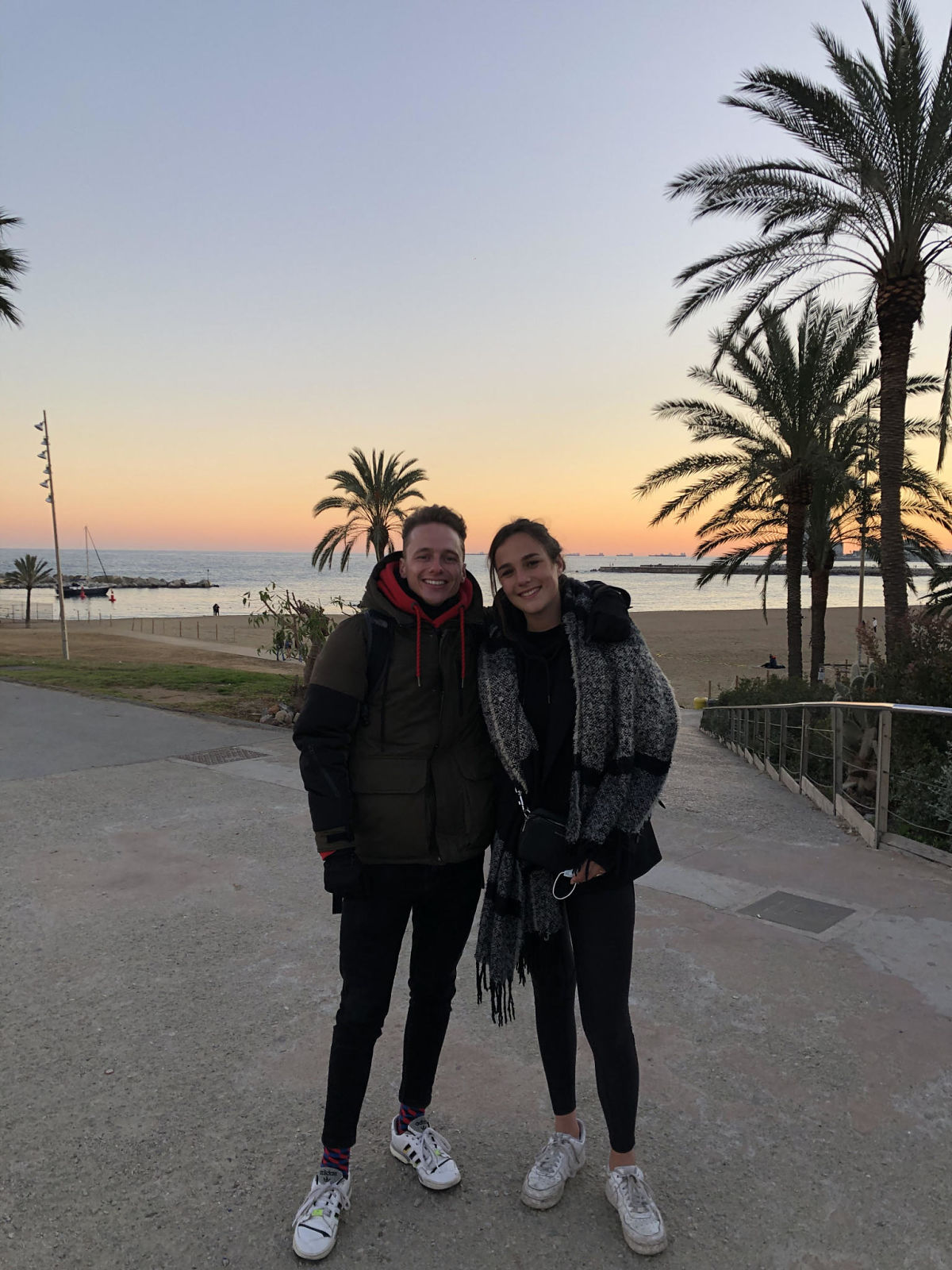 Next week I will fly back to the Netherlands and my internship at Andalucía Tours and Discovery will be over, I was able to help and think in this company for 5 months and these 5 months passed very quickly.
I laughed and learned a lot and I am incredibly grateful for all my colleagues who have always helped me.

The first weeks I had the time to learn the tours and after those weeks I was able to guide people through the city by bike and this was really fun! Getting to know new people every day and answering questions about thi...